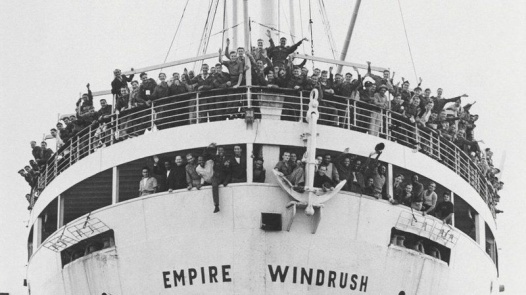 A new justice clinic has been set up as a collaboration between North Kensington Law Centre, Southwark Law Centre and several other dedicated organisations to provide free legal advice and assistance to Windrush victims.

In April 2019, the Home Office established the Windrush Compensation Scheme (WCS) to allow victims of the Windrush scandal to receive payments for the impact that it had on their lives. The scheme will end in April 2023. However, data published last month shows that out of the 1,531 claims that have been made to the scheme so far, only 168 of these have been paid out. In addition, at least 5 claimants have died after applying, without receiving a response.

“Southwark Law Centre is proud to be working with North Kensington Law Centre, the Universities and the amazing range of other dedicated partners. The new initiative aims to provide real justice for a group who have been so badly let down by their government.”

The clinic will provide free legal advice and assistance to Windrush victims in order to allow them to claim the compensation that they deserve from the Home Office. Part of the need for this clinic surrounds the complexity of the WCS application form. Despite the Home Office’s assurance that the scheme has been designed “so that people should not need lawyers to make a claim”, claimants are required to complete an 18-page form. In addition, guidance on the application form runs to 45 pages and the rules are set out in a 46-page document.

“The form itself is causing a lot of problems. People are intimidated, put off, cannot understand it. To add to the complexity, detailed evidence is required.”

Annie Campbell-Viswanathan, director of North Kensington Law Centre, has said that the justice clinic will address this by providing a “single point of contact for clients” who will help with the application process. She reflected:

“Our work began this time last year with a grant provided from the Law Centres Network, following the Guardian Christmas Appeal 2018. This allowed us to recruit Holly [a senior caseworker] and start to take on clients…We received more funding from organisations such as AB charitable trust …and as months went on, more and more clients came and it became clear that there was a significant demand for the service… that is when the collaborative venture begun for us.”

In one case, a client, who arrived in the UK in the 1960s when she was three months old, was initially offered £22,000 in compensation from the Home Office. However, the Law Centre calculated that the offer should have been higher and following a ‘tier 1’ internal Home Office review, the client received a revised offer of just under £80,000.

The clinic launches on Tuesday, 20 October, aptly during Black History Month. Piloted in London for the first four months, plans are to extend coverage nationally.